This past week the CDC released guidelines to all states with information about how to properly prepare to distribute a SARS-CoV-2 Vaccine as early as October or November! Yes, you read that correctly. And here I am thinking the return of Starbucks’ PSL was the best thing to happen in the fall. After this announcement the ADA immediately sent notice to the National Academies of Sciences, Engineering, and Medicine that dentists are ~*essential*~ and should be among the first to receive the vaccine when it rolls out. However, many healthcare officials and public health personnel are worried about the ability to actually begin distributing a vaccine in a month’s time, and there is concern about the politicalization of such given the upcoming presidential election. #Vaccine2020

Dr. Tammy Chen, a practicing dentist in midtown Manhattan, says that ever since reopening her practice in June for non-emergent treatment she has seen at least one cracked tooth a day walk through the door. Yikes! It’s hard to say what exactly is causing such, but she thinks the stress induced from working at home, irregular sleep cycles, and ‘coronaphobia’ are among the top suspects. While she recommends many destressing activities, our favorite was to take a 20-minute bath daily. As if we needed any other excuse to throw those Lush Bath Bombs in the tub and pour ourselves a tall glass of vino! Consider this doctor’s orders a go!

Bob came in for an exam today and we’ll describe his demeanor as… ‘moderately suspicious.’ After taking a FMX and reviewing his H&P, I took loads of pictures with an intraoral camera and went through a DETAILED explanation of what was going on in his mouth. Every blown out cavity, broken tooth, and of course his beautiful calculus bridges. Bob shrugged it off with a dismissive sigh and said, “So, that’s great and all, but I want to start with whitening.” (*Cue the mental eye roll.*)
I can understand the sentiment though. I mean hey, Bob just wants his teeth to look nice and I do want to help him get there. Unfortunately, #8 and #9 were 95% composite and the only thing that could whiten them was some Pinot Grigio. So, I explained how whitening works and why we would need to replace the composites. He nodded along and then politely let me know that he disagreed with my entire explanation of how whitening works. His exact words were, “Right. I don’t think so, doc. I think the fillings will whiten just fine.” I’ve dealt with skeptical patients before, but Bob was a new level.

So I went through all the intraoral pictures again to reemphasize the state of peril his oral health was in and explained whitening would be a waste of money right now. I then asked Bob, “Do you understand why I’m telling you all this?” Bob Replied: “Sure. Job Security.”

We all remember the coveted day. Your very first extraction of your first oral surgery rotation as a dental student. I prepped hard and am ready. Reviewed my instruments, knew which anesthesia to give (Hashtag2%LidoWithEpiBaby), knew *every* pathway of the trigeminal…ok maybe not that. I presented to faculty and was ready to conquer tooth #30. The patient is numb, periosteal in hand, and we get to work. Tissue reflected, check. Straight elevator, check and now to elevate. Soon I’m in the groove, doing the elevation wiggle. *A little elevation on the mesial and now a little on the distal, and repeat.* …And then what do you know…I hear a CRACK, but it’s not tooth or the PDL. It’s the PFM crown on #31…HOY NO!… Even though I wanted to run and bury my face in a pillow, I completed the extraction and informed the patient. Turns out #31 was bombed out with tons of recurrent decay under the crown and the patient was actually a great sport about it. But I learned my lesson, so here is your friendly reminder: DO NOT elevate AGAINST the neighboring tooth because it will break or take off the crown! 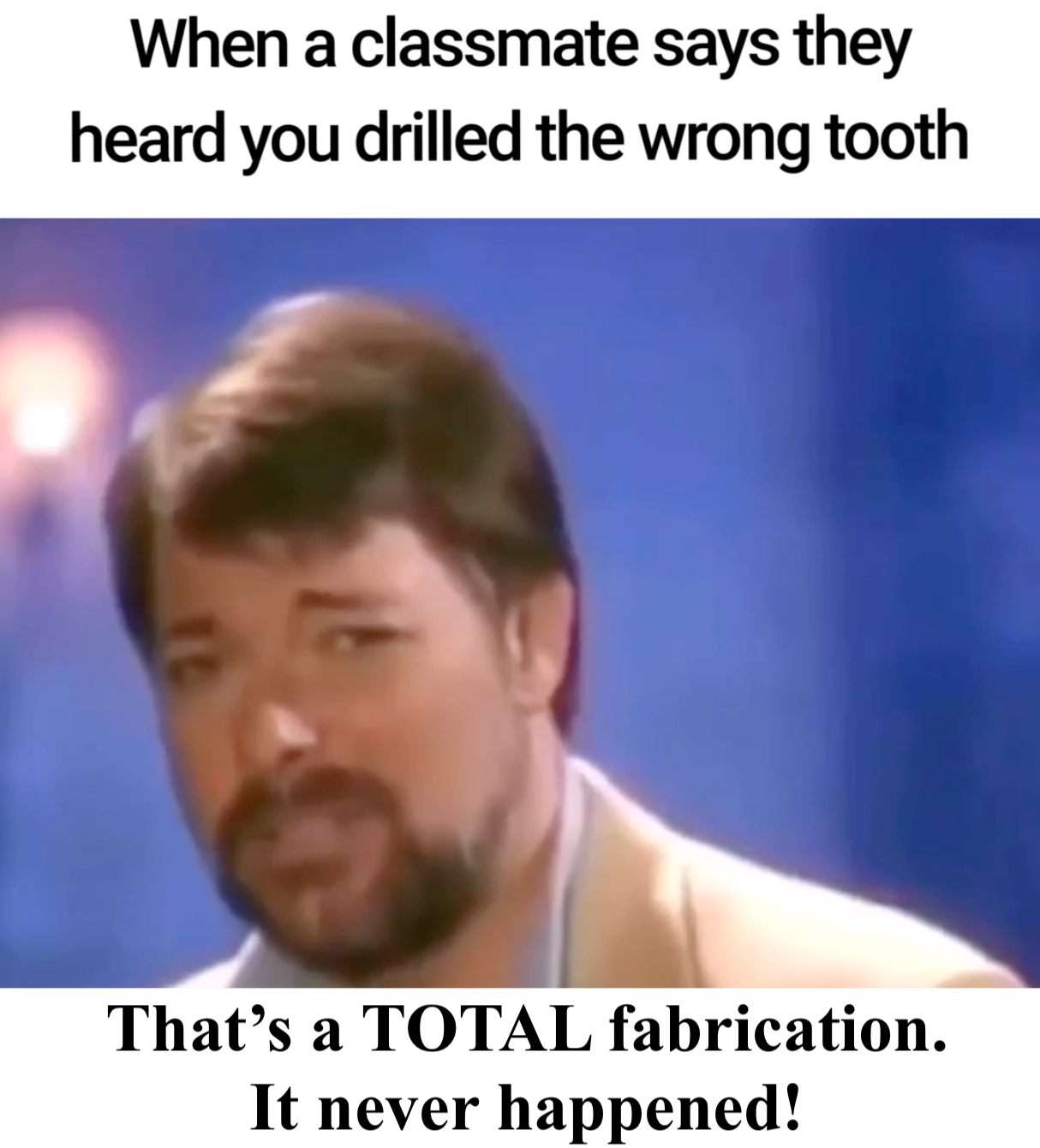 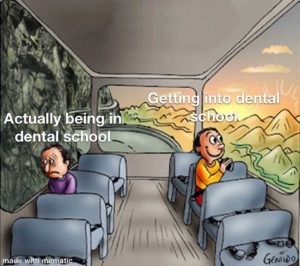 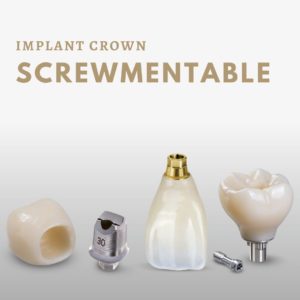